I loved The Flamethrowers so I was excited about this new Kushner book then I read what it was about and was less excited for no particular reason that I can put my finger on except that no matter how hard I tried and I did try I just did/do not like Orange is the New Black. Granted I only suffered through season one plus most of the way through S02E01 and maybe it got better. Who knows? All that to say nothing about whether liking one will or won’t ensure that you like the other, regardless of the fact that I, as it turns out, liked The Mars Room a lot. I found Romy Hall to be a compelling and sympathetic character, depicted vividly. The underlying commentary on the American justice system and prison–industrial complex equal parts frustrating and horrifying. I’m not thrilled with how the book ended for a couple of the characters that I had grown an affinity for, but this isn’t a happy novel, and no one should go into in expecting a happy ending, no matter how much ones sympathy for the characters grows through the 300-something pages. I will buy a copy of this to put onto my shelf next to Kushner’s others. The Mars Room will be released on May 1, 2018. Thanks to Simon & Schuster / Scribner for the advanced review copy. 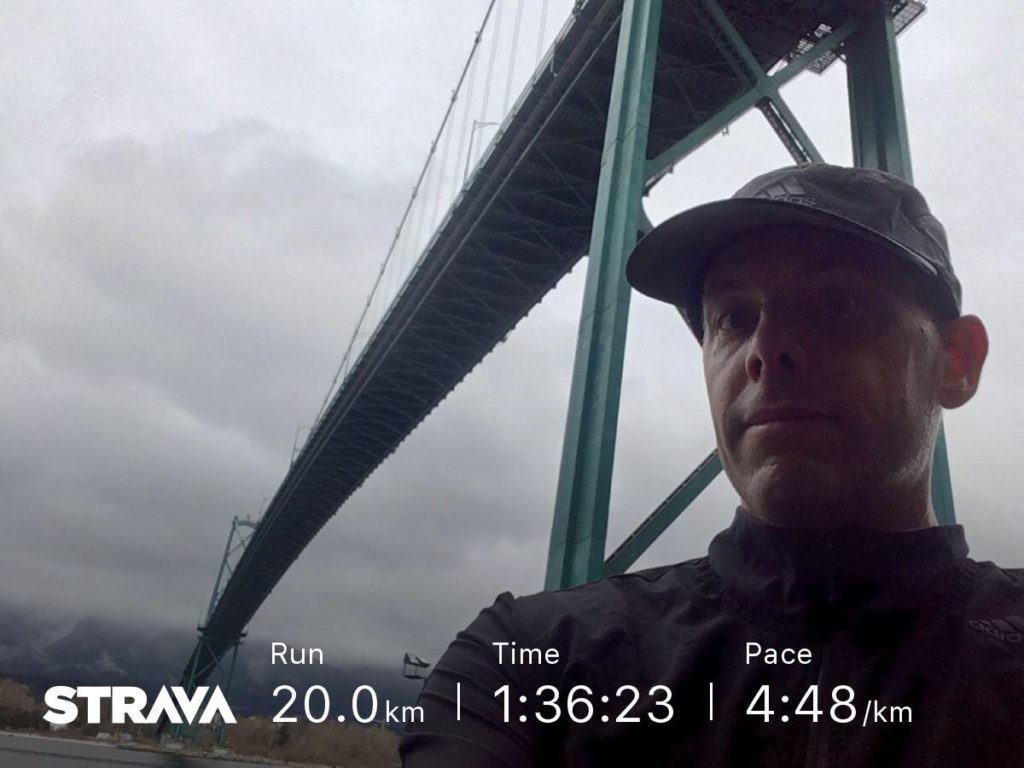 Lots of time and distance on my feet and knee this week and it’s feeling pretty good — good enough that I ran yesterday and today without my knee brace without incurring disaster. A week ago I was beginning to think that the brace was mostly psychological at this point and I finally got the courage to put it to test. My speed is starting to get back to near what I could do at the end of last summer. But my endurance still needs work. My current hypothesis is that my endurance is tapped out thanks to those missing 700 to 1,000 extra calories from drinking the night before. I don’t I miss them but I’m having a bit of an adventure attempting to find healthy, palatable replacements. I’ll even sacrifice a bit on the “healthy”…no need to go from one extreme to the other. Today’s long run turned out pretty good, enough so that I tentatively may shoot for a new PR at the BMO Half. That felt impossible a week ago, but today (plus a session Wednesday and felt and turned in good results) and I’m feeling rather confident. Four weeks to go.